How CaringWire Helps Clinicians Care for Patients with Dementia 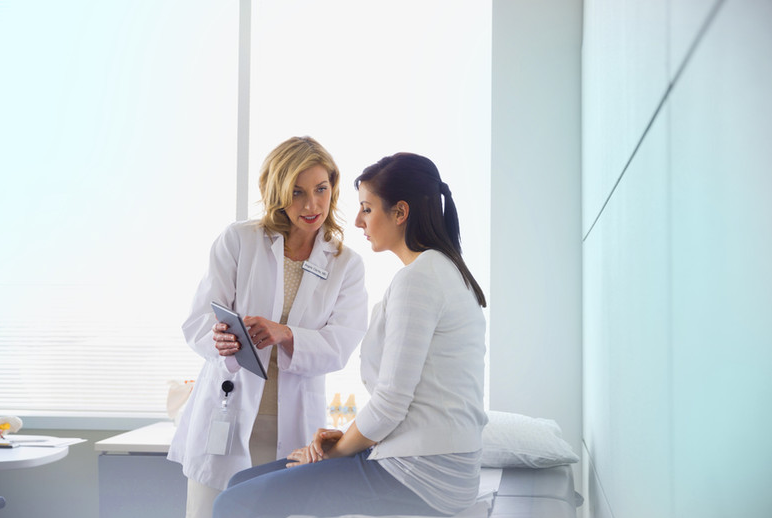 Caregiving can be a scary challenge for many people. Oftentimes, those deciding to take the care of their loved ones into their own hands don’t realize the difficulties they may face, or lack full knowledge of the complexities it can bring.

For a couple living in Boston, these obstacles were surprising and overwhelming.

Rosa has been caring for her husband, Henry, for a while. She handles his medications, appointments, daily routines and more. Several years prior, the two were shocked to find that Henry was developing severe cognitive impairment.

“It was disheartening to hear, but we took it in stride,” Rosa explained. “I assumed the role of helping him right away, it felt like a natural choice.” She wanted to make sure that, even with the changes in Henry’s health, the time they spent together wouldn’t be affected.

Initially, Rosa was able to manage helping Henry with his medication management and keeping track of symptoms, as well as ensuring he stayed on top of doctor’s visits, but the situation changed as Henry’s condition worsened.

Rosa struggled to keep up with caregiving. “He had aggressive outbursts at times, which were scary, but the most frustrating part was keeping his doctors informed,” Rosa said. She was doing her best to help the doctors determine if the medications were effective.

“I was able to give them general information on his behavior, but they needed more details to determine if the medications were helping or not. Changes in medication were especially difficult,” Rosa told us. As Henry’s symptoms worsened, so did the need for complex medication routines to combat them.

For Rosa, everything proved to be more overwhelming than she could handle. She reached out to Henry’s care team at ConcertoCare about her concerns.To help Rosa, the ConcertoCare team introduced her to CaringWire.

CaringWire is a tool that extends clinical relationships to help family caregivers manage their situation without feeling overwhelmed. To keep track of Henry’s symptoms and inform doctors about the daily changes, Rosa was instructed to use CaringWire’s Behavioral Health Log.

Rosa set a preferred time for daily check-ins, where she was sent a text message linking her to a short survey. From there, Rosa input symptoms she witnessed each day, when it occurred, and the intensity of the most notable symptom. CaringWire aggregated the Behavioral Health Log data and shared it with ConcertoCare’s electronic health record.

“CaringWire’s tool unlocks a goldmine of information that we need to make adjustments to the care plan” explains ConcertoCare’s clinical team. “Families are so stressed that the information they typically provide is oftentimes not helpful in understanding the full picture. Caregivers can barely remember what they had for breakfast.”

By using the daily logs and coordinating closely with the behavioral health team, Rosa was able to communicate what she experienced day-to-day.  Armed with this information the behavioral health teams were able to make adjustments to Henry’s medication, which led to less aggressive outbursts and an overall improvement of quality of life. Rosa also received guidance from CaringWire on how to better handle the complex medications.

“It was such a relief to see him in a better state, and so nice that I felt like I played a part in his care,” She told us. Today, Rosa is able to focus on spending time with her husband, while continuing to identify and communicate issues that help with his overall care.